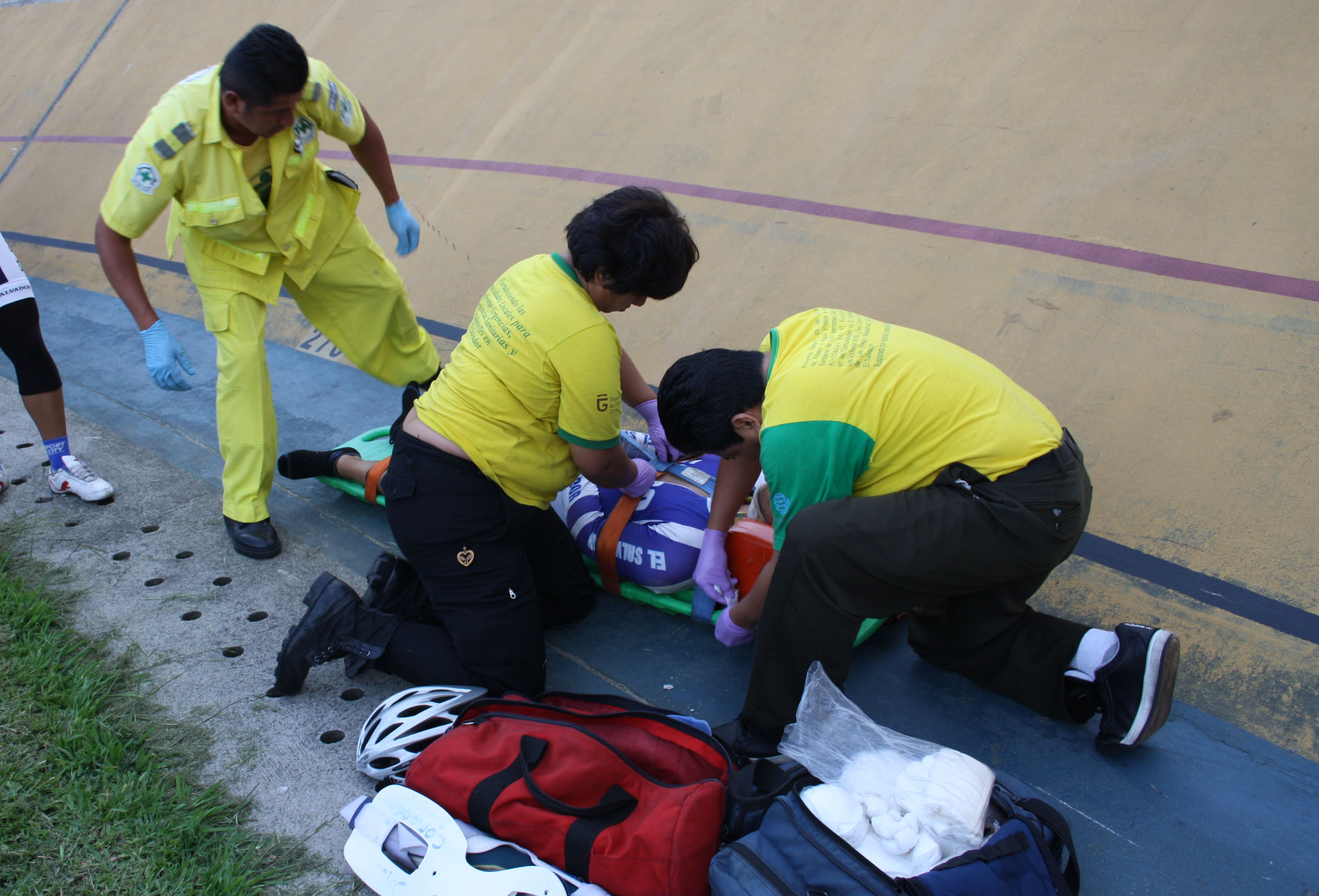 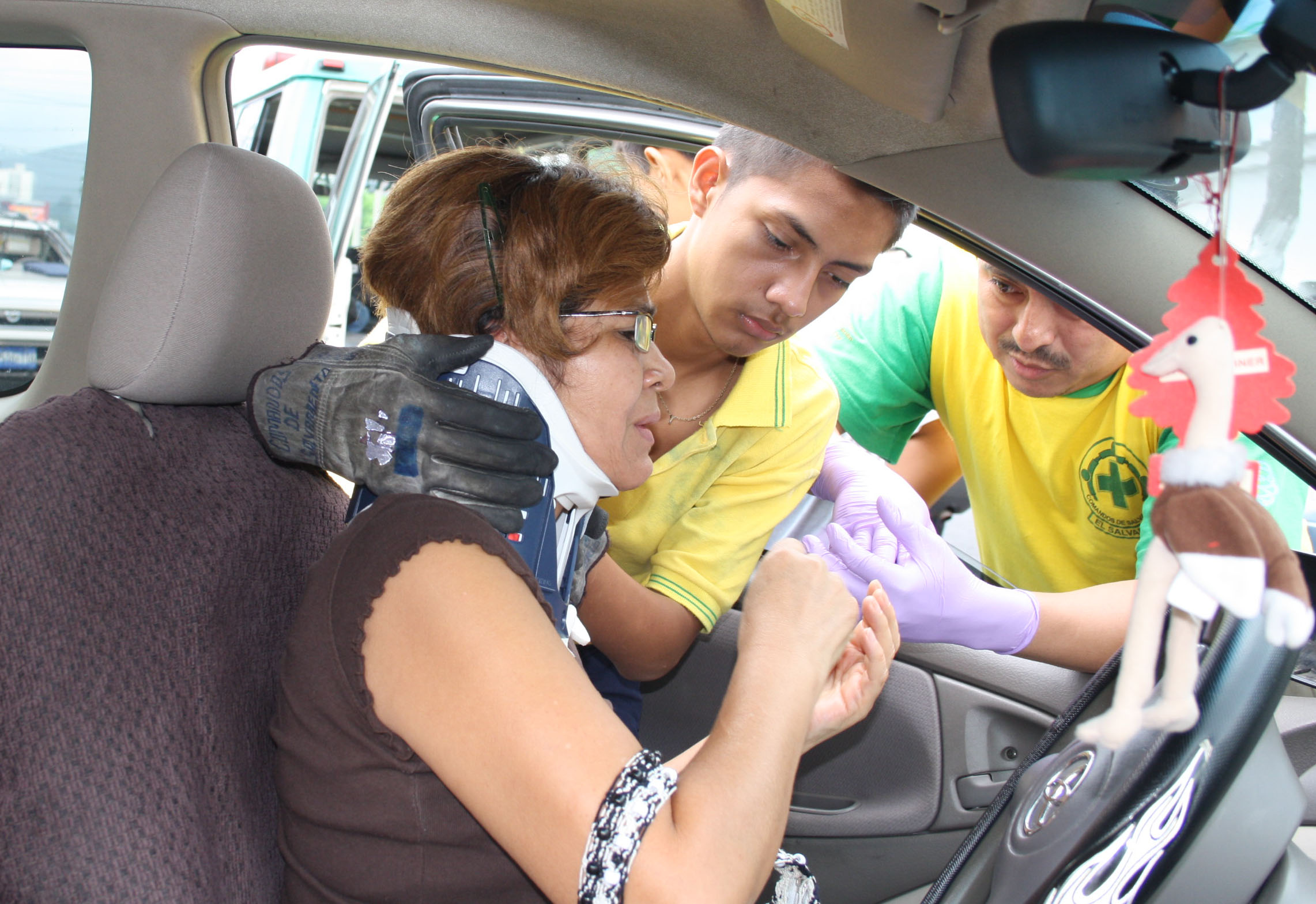 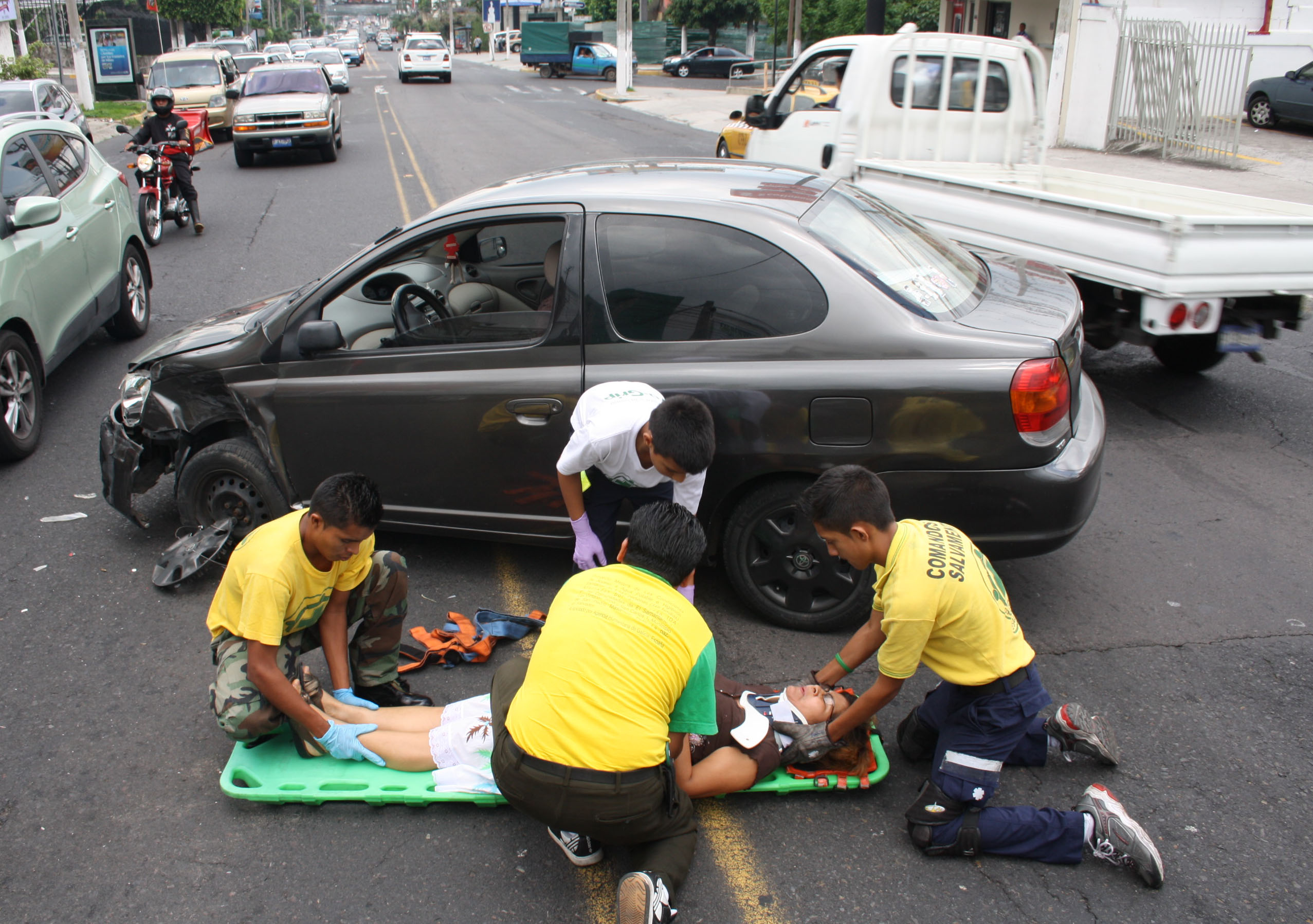 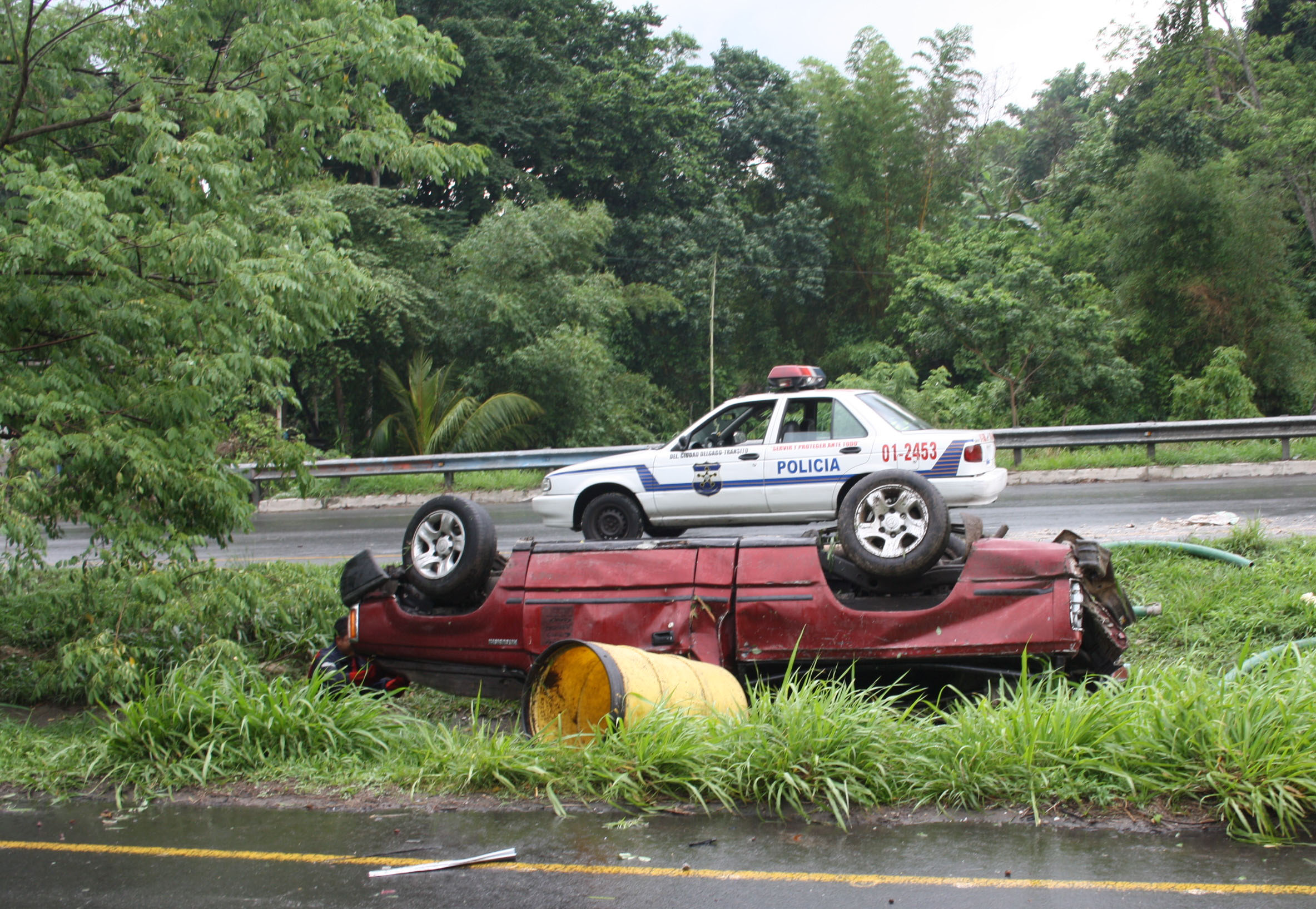 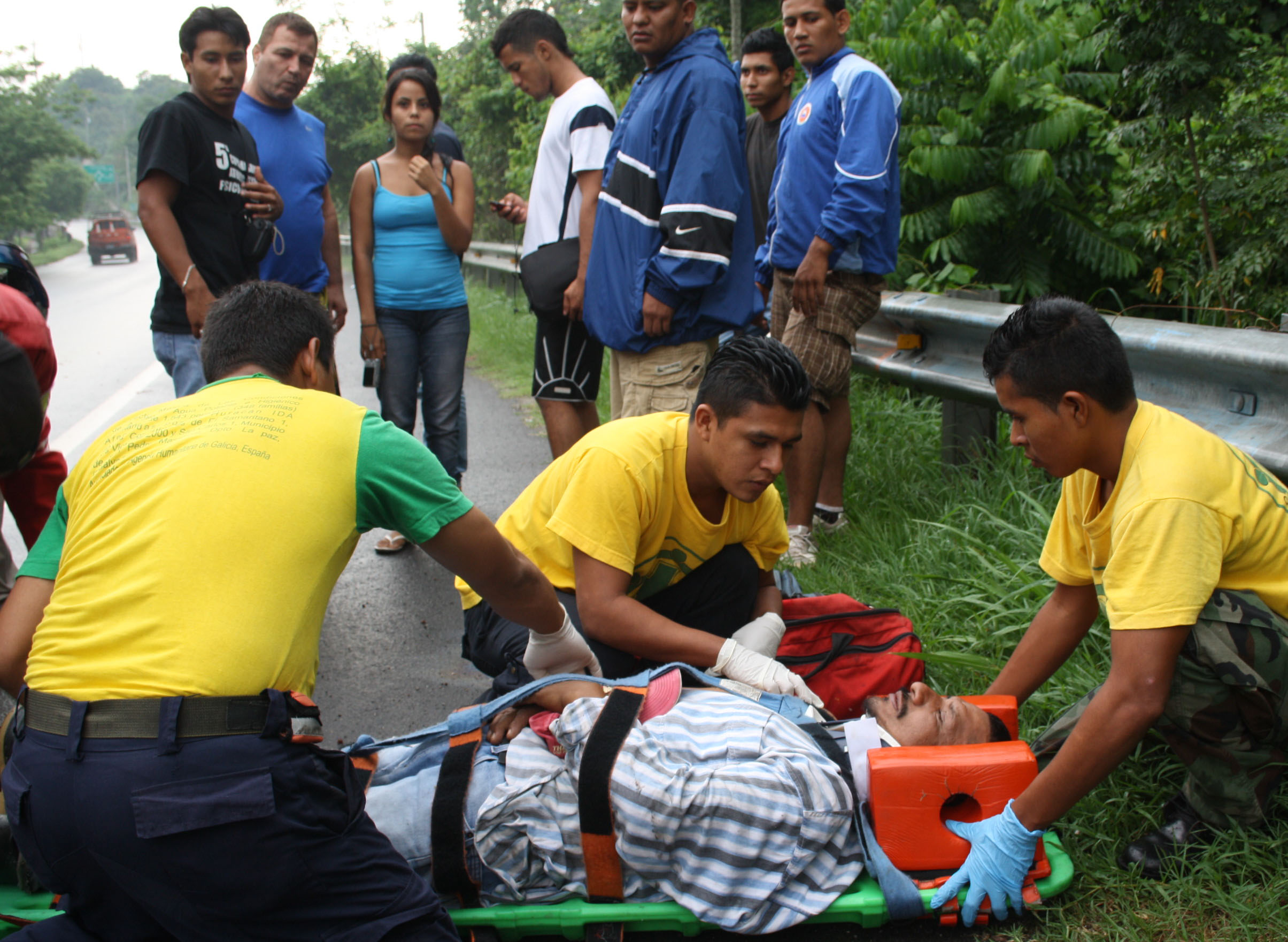 Comandos de Salvamento EMS crews attended to a variety of MVA calls this last Tuesday March 5th in different sectors of San Salvador. On the Main Paseo General Escalon and 85th Ave. South, 55yo Fidelia Flores Sermeño was stabilized and transported.  C-Spine stabilization was also implemented on 45yo  Juan Pablo Pérez in Apopa whose car presented in the supine position after an accident. Comandos also attended to 17yo Miguel Ángel Mejia, an injured cyclist who was training at the polideportivo El Polvorín and crashed. CDS Base Central thanks all volunteers and delegates throughout the country for their continuing and endless effort in offering support to people in need. Fotos: Carlos Fuentes/CDS.