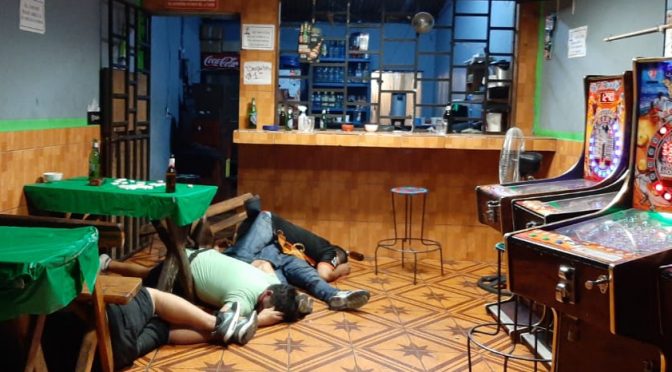 Six males that were leaving a bar were machine gunned down this afternoon.  Comandos de Salvamento arrived on scene and attended to the victims barely presenting vitals until declared deceased by the forensic team out of Medicina Legal.

Another victim was outside the establishment expired due to multiple gunshots.

The event took place along 24ª. Avenida Norte y Calle El Tamarindo near to the Tiendona Market. CDS stayed for crowd control and to assist forensic detectives. 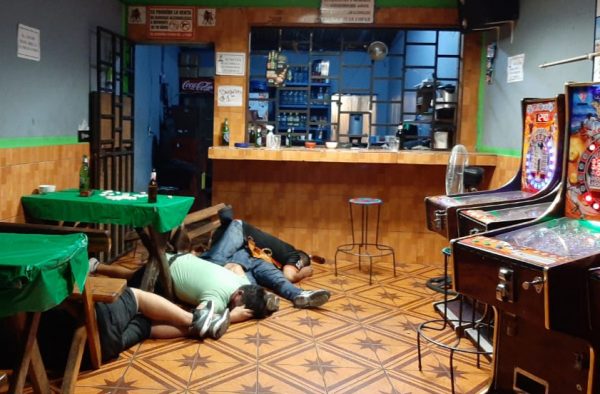