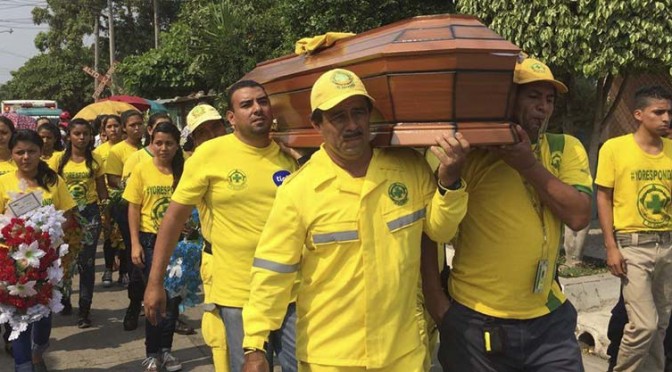 This last Sunday April 10th, 14 year old volunteer Erick Beltrán was murdered while on shift at the Quetzaltepeque base of Comandos de Salvamento. Below is a formal response from the CDS Board of Directors. 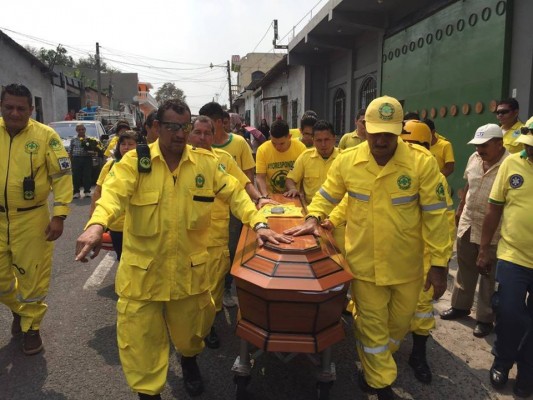 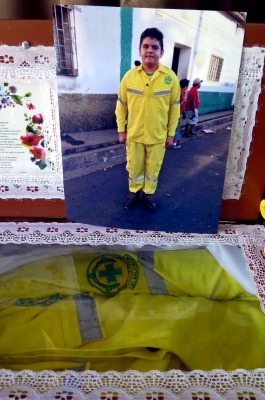 The Board of Directors and Executive Management of Comandos de Salvamento significantly mourns death of young 14yo volunteer  Erick Beltran due to an incident that occurred on Sunday April 10, within the premises of the CDS Quezaltepeque Delegation.

The murder is an attack on the neutral voluntary work of the Comandos de Salvamento whose mission is “to rescue the lives of people, when in danger from causes of nature or of man ”

CDS leadership calls for groups involved with violent activities to respect the humanitarian work of Comandos de Salvamento and other EMS agencies.

CDS work under the principle of being a neutral impartial and independent institution. We have a great commitment to the Salvadoran people suffering from the effects of violence, and we continue working to bring relief to those in need.

We offer our sincere condolences to the family of first responder Erick Beltrán and we join in solidarity with the local branch of Quezaltepeque which has more than 20 years serving the community of northern San Salvador.

For Security and for Safety