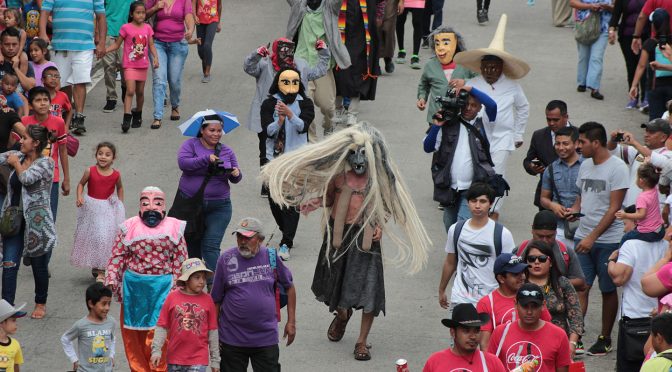 Comandos again supported the Salvadoran public with their vigilant presence at the Correros parade that started at Beethoven in Escalón and finished at parque Cuscatlan.  Comandos assisted patients presenting with heat exhaustion, dehydration, and had a system set up to reunite lost children with their parents.  The colorful parade kicked off the patron saint festival in honor of the Salvador del Mundo who watches over all those that live within the Capitol of San Salvador. 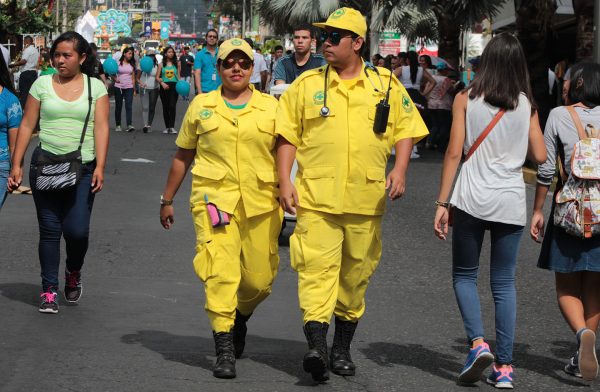 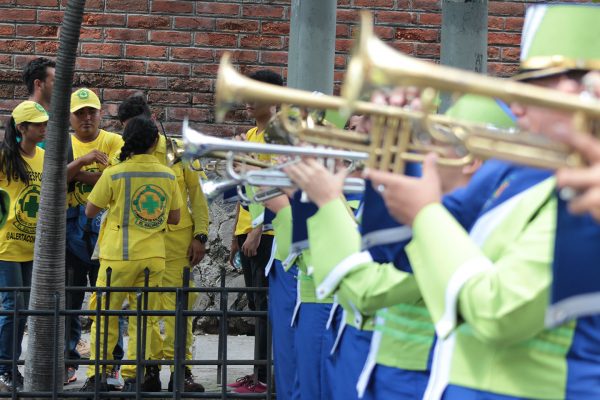 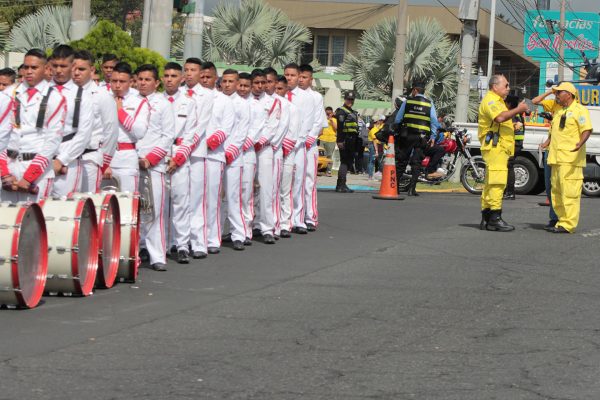 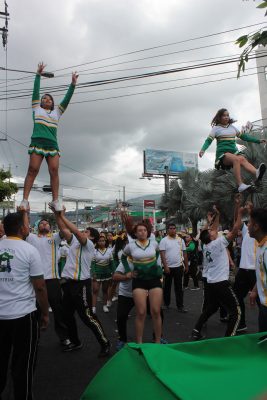 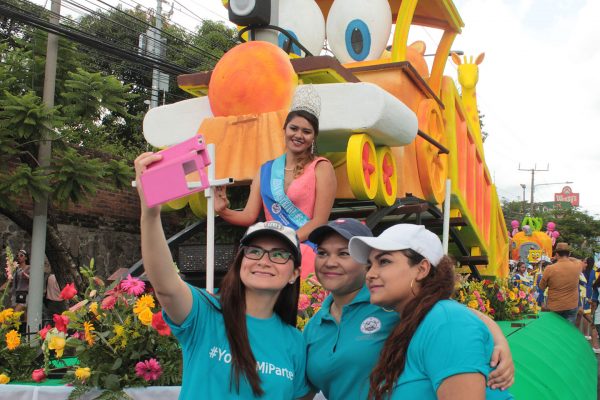 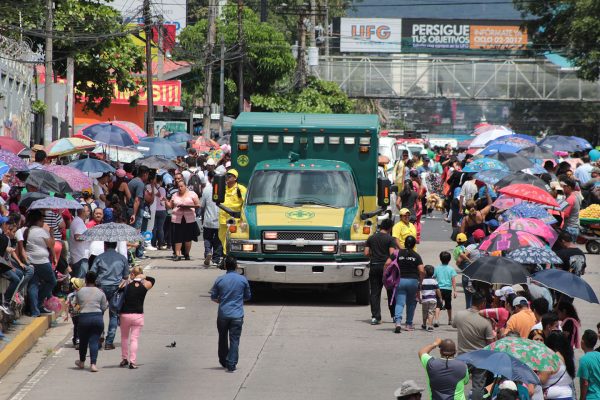 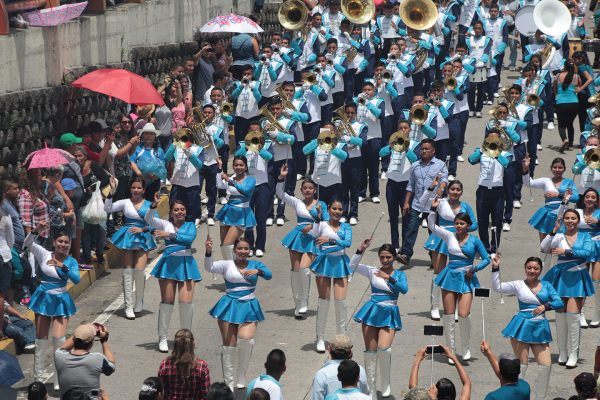 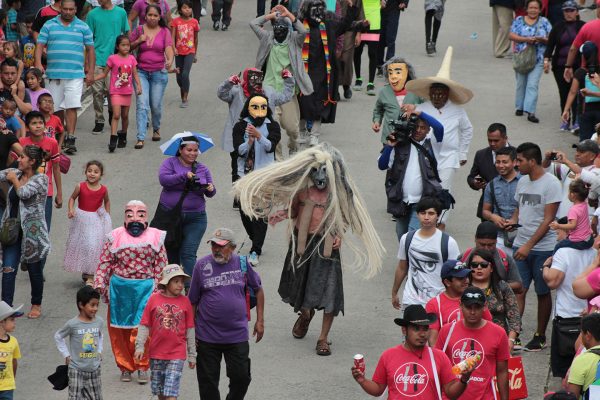 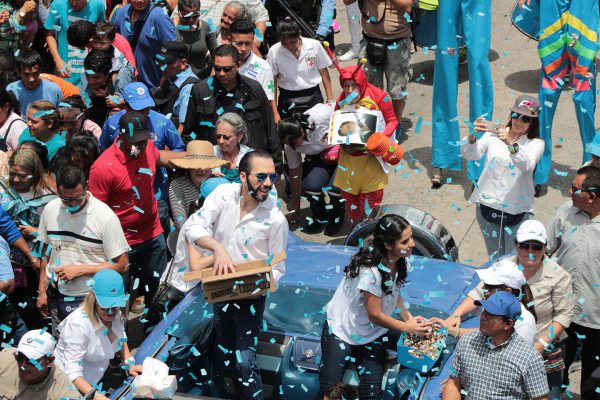 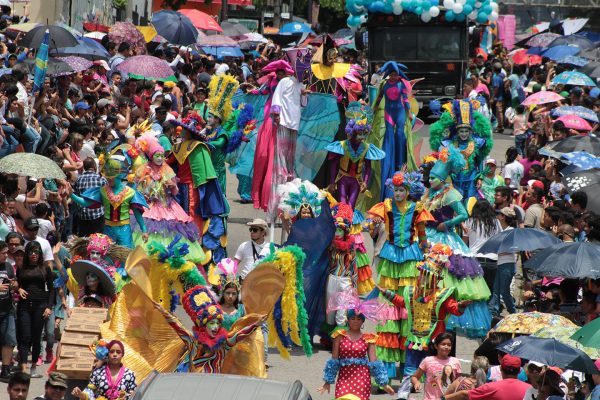 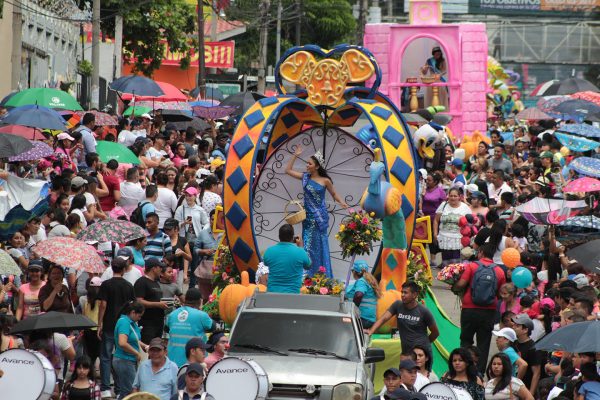