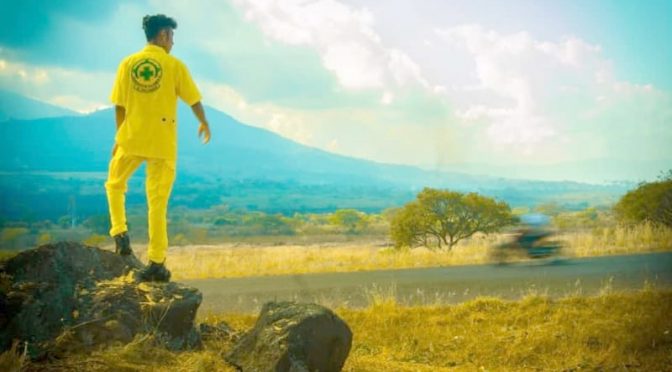 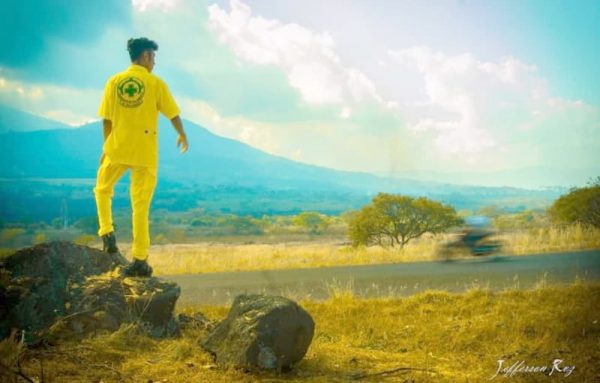 This last April, CDS experienced another LODD, Line of Duty Death with Moisés Abraham Orellana trying to rescue two people taken by a riptide at Majahual beach in La Libertad.

The youth was very popular at our local base in El Congo , Santa Ana where he originates from and he was also a member of the National Institute music band.

Representative party GANA member of the Salvadoran General Assembly, Juan Carlos Mendoza, offered a minute of silence for his parents who were grateful for the gesture and asked that his memory stay strong since all he wanted was to serve his fellow Salvadorans. Immediately after required EMS courses, he put on his yellow uniform and went to work.

Juan remains a strong presence at our brother’s and sister’s local base of El Congo, Santa Ana and we and El Salvador thank you for your service. 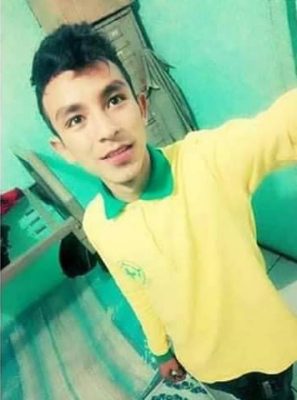 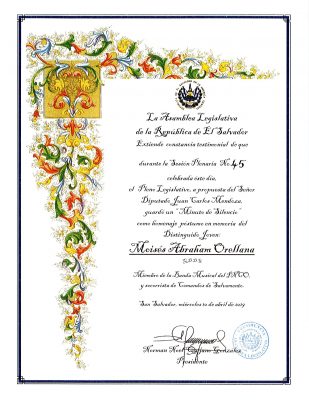