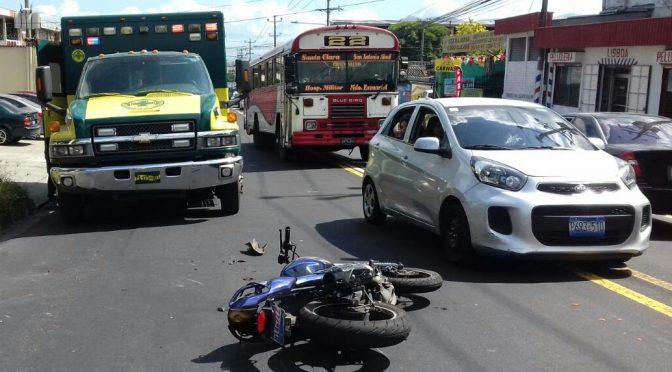 Comandos de Salvamento supported various motorcyclists involved in MVAs this Friday. One of them was located at
el Bulevar Constitución y Calle San Antonio Abad.  The patient was 23yo Daniel García and was supported with basic first aid due to various upper body injuries. Another patient was attended near the parque centenario near the SITRAMSS along the Alameda Juan Pablo II when a pickup crossed the lane into a motorcycle. The driver, 25yo Wendy Hernández Guillen and her passenger on the moto suffered acute injuries and were immediately transported to higher level of care 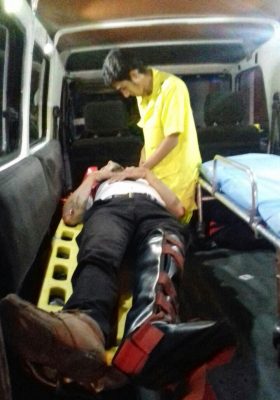 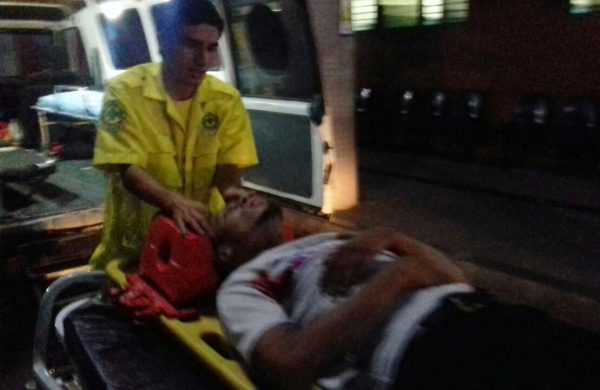 At around 8 in the evening, 61yo Maria Isabel Alvarenga, a small business owner was just about ready to celebrate her birthday on this December 8th when she was struck by a car while she was crossing the road.  The driver stayed in place taking responsibility.  She was immediately secured and transported by our personnel to Rosales Hospital but five minutes later expired. 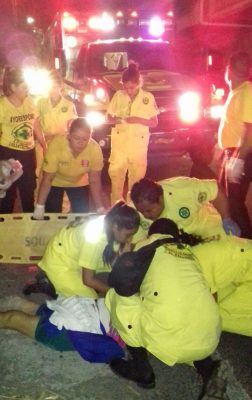